Japanrocks Quebec was a competition which aimed to raise public awareness of Canadian and Quebec best emerge Japanese bands and allow one of them to attend a concert at the 15th Anniversary of the Envol et Macadam Festival and that will be held from  September 9th to 11th 2010 at Îlot Fleurie Park in Quebec city.

This contest was an opportunity for Envol et Macadam to continue its actions for the next generation of musicians and expand its network of international collaborations. Envol et Macadam is a nonprofits organisation founded in Quebec (Canada) in 1996 and managed by a board of directors composed of volunteer professionals, it aims “to carry out activities related to alternative music, support the development of emerging artists and encourage to meet them with professional artists, both from Quebec and abroad. ”

Envol et Macadam Festival is an event held annually in September and dedicated to new musical trends.  It is part of the circuit of major events of Quebec City as the only event dedicated to alternative mu 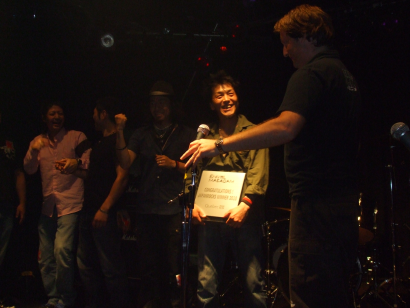 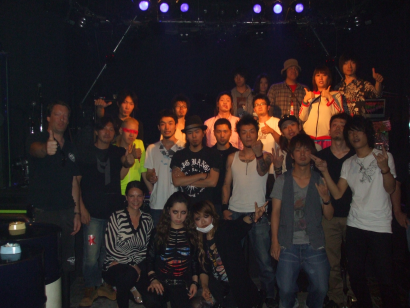