Envol et Macadam is Quebec’s top alternative music festival. It continues to innovate and to develop projects that allow local and international up-and-coming artists the chance to take part in an event that annually attracts over 20,000 music fans, as well as many industry professionals. Its programming appeals to a young and hip crowd; Bad Religion, Mastodon, Sum 41, Pennywise, Karkwa, The Sounds, Metric, Malajube, Raekwon, Bloc Party, Hatebreed, IAM, The Exploited, As I Lay Dying, No Use For A Name, Lagwagon, Face to Face, Randy and NOFX are but a few of the well-known artists that have played and delighted festival goers at Envol et Macadam in the past years. 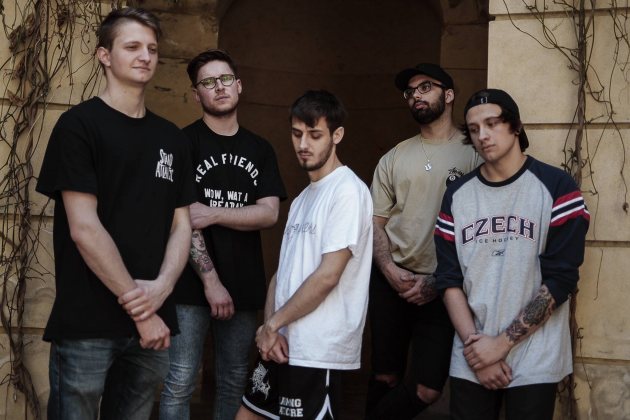 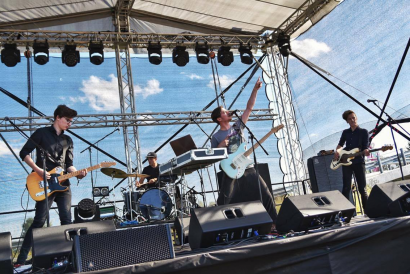 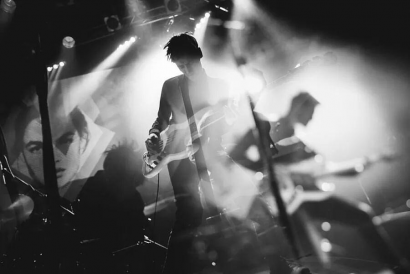 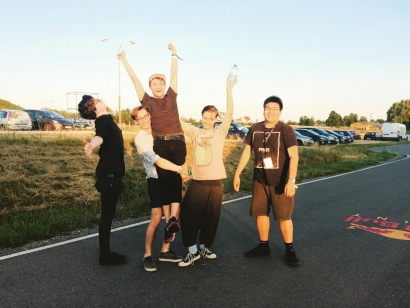