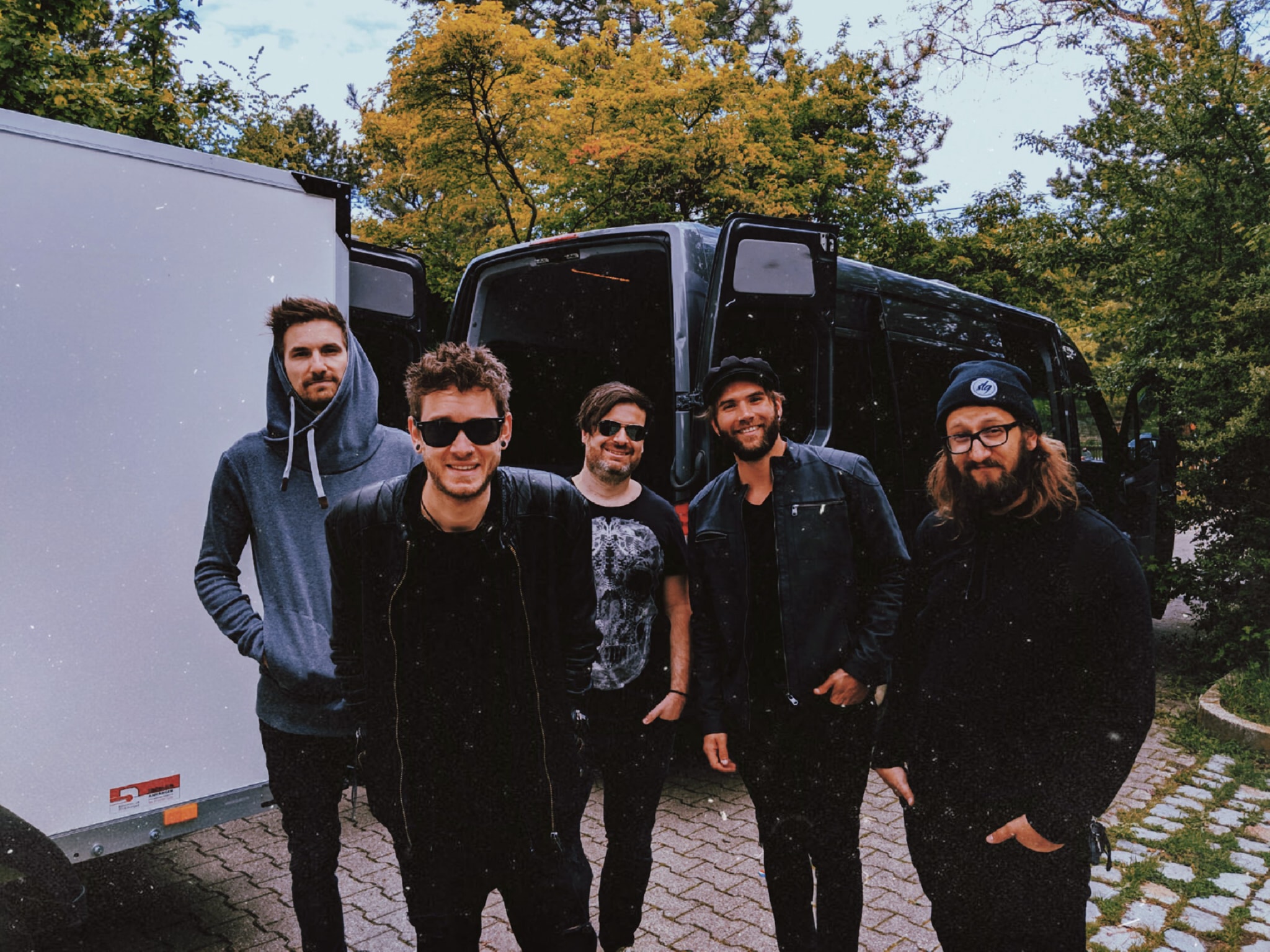 PLANETROX is a worldwide music competition whose mission is to discover the best new bands and expose them to a wider international audience. In 2019, Envol et Macadam will be expanding its ties to the rest of the world and hitting it with a big bang: alternative bands from different countries will be able to sign up for their PLANETROX auditions and the chance to play at the next Envol et Macadam Festival in Quebec City, Canada. The PLANETROX project is an initiative of Envol et Macadam in collaboration with the City of Quebec. The mission of this international undertaking is to discover the best up-and-coming bands in each of the participating countries and to present them to the public at the Envol et Macadam Festival each September. This edition of PLANETROX will involve Canada, the United States, France, Great Britain, Germany, Czech Republic, Japan, Poland, China, Indonesia and Mexico. Envol et Macadam is Quebec’s top alternative music festival. It continues to innovate and to develop projects that allow local and international up-and-coming artists the chance to take part in an event that annually attracts over 20,000 music fans, as well as many industry professionals. Its programming appeals to a young and hip crowd; Bad Religion, Mastodon, Sum 41, Pennywise, Karkwa, The Sounds, Metric, Malajube, Raekwon, Bloc Party, Hatebreed, IAM, The Exploited, As I Lay Dying, No Use For A Name, Lagwagon, Face to Face, Randy and NOFX are but a few of the well-known artists that have played and delighted festival goers at Envol et Macadam in the past years.