Our mission : to support alternative music

Envol et Macadam produces alternative music* events and activities, supports the development of up-and-coming artists and builds bridges between emerging talents and established professionals, both within Quebec and internationally through yearly initiatives:

Our partners, our involvement

From its beginning, Envol et Macadam has benefited from the recognition and support of numerous private and public partners. There are now over 30 helping us in our projects each year, among them are:

Envol et Macadam is also involved in many institutions, such as: 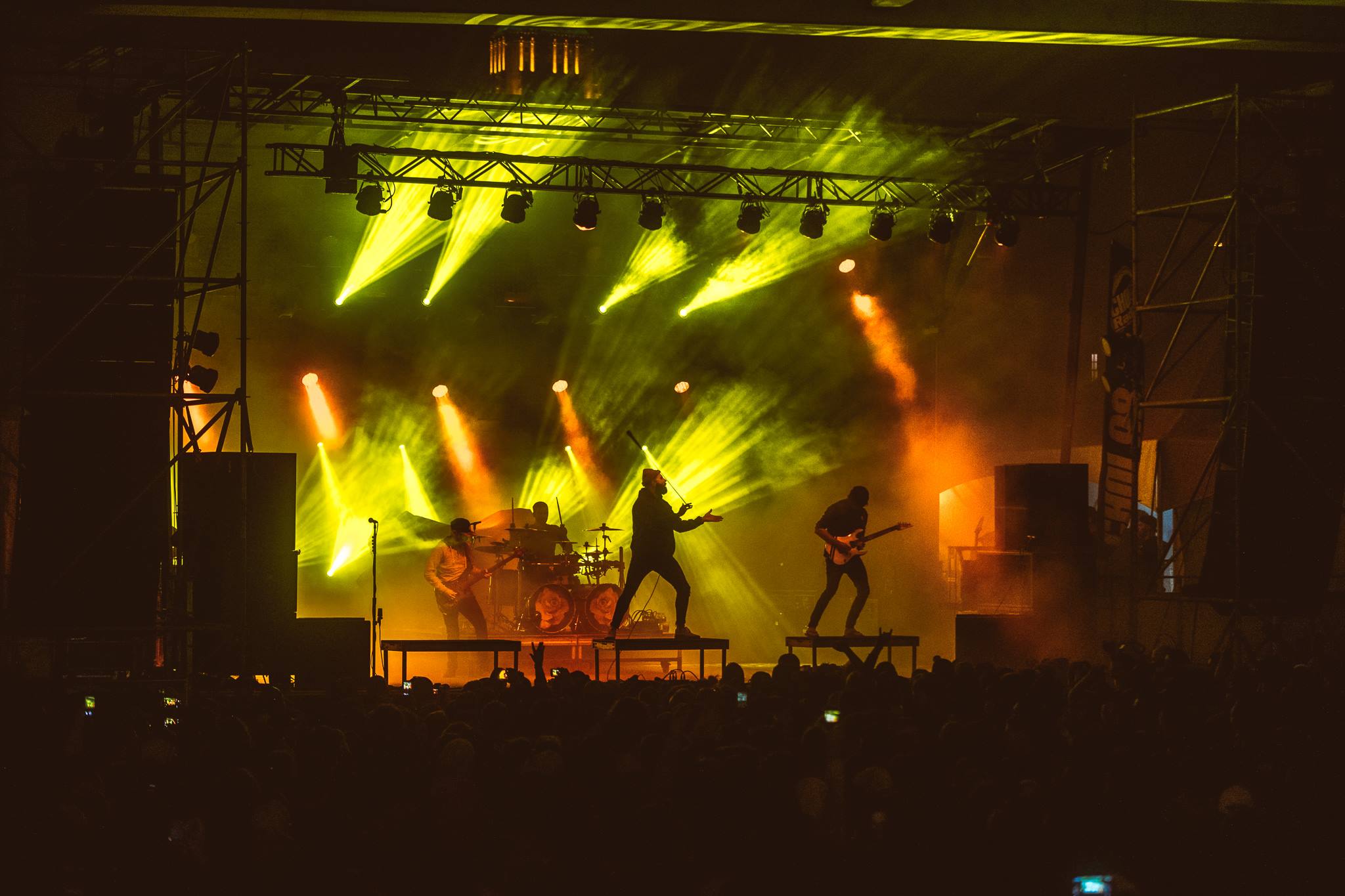 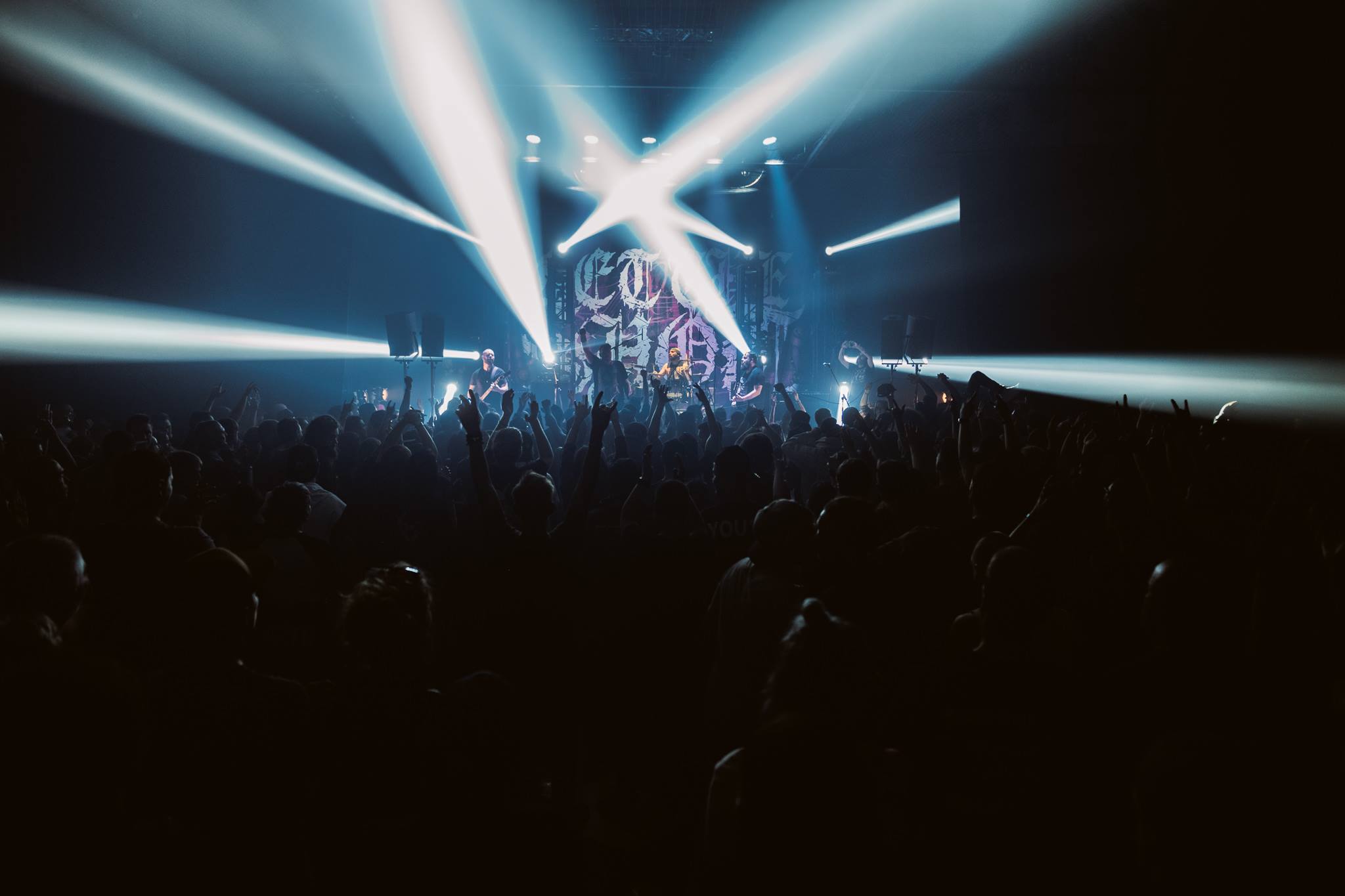 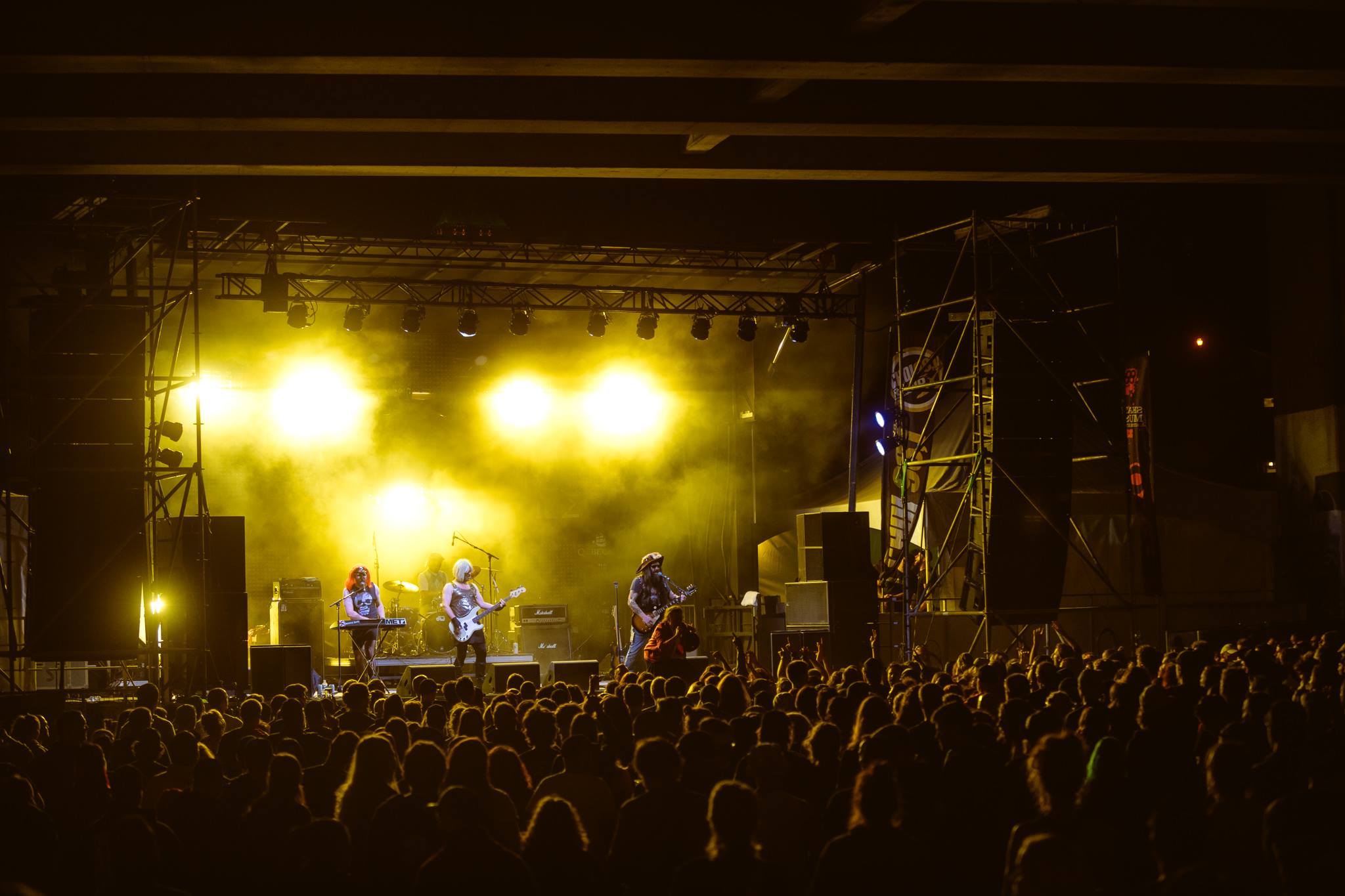